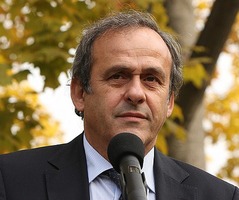 Michel François Platini is a French former football player, manager and administrator. As the president of UEFA in 2015 he was banned from involvement in football under FIFA's organisation,... Wikipedia